Professor Venelin Terziev is a DSc (Economics) in scientific major „Finance, monetary circulation, credit and insurance“ (Social security), awarded to him by Dimitar Apostolov Tsenov Academy of Economics, DSc (National security) in scientific major „Organization and management outside the sphere of material production” (Defence and national security), awarded to him by Vasil Levski National Military University, city of Veliko Tarnovo, Republic of Bulgaria, DSc (Social activities), awarded to him by Burgas Free University, Bourgas, Republic of Bulgaria, Doctor of Political Economy, awarded to him by Varna Free University, Varna, Republic of Bulgaria, Professor at Angel Kanchev University of Rousse and Professor at Vasil Levski Military University in the city of Veliko Tarnovo.
He has been an actual member of the Russian Academy of Natural History, Moscow, Russian Federation, since 2018.
Prof. Venelin Terziev’s research work is connected with conducting scientific and scientifically applied developments in the field of labour market development, educational technologies, active social policies, social programming, social adaptation etc, covered in publications which are sufficient in volume and quality.
The following thematic areas with scientific results that have contributed to the development of educational technologies and the social sciences, can be defined:
1. Social adaptation of military men discharged from military service;
2. Sustainable development, ecology and its economic aspects;
3. Employment and labour market;
4. Project management;
5. Social and educational activities.
The developed specific system of criteria and indicators for assessing the social process, and in particular the educational process for adults, and especially people from vulnerable groups, can be highlighted as the most significant contribution. His developments are the basis of various programmes, projects, curricula, and study disciplines, masters courses, as well as used in various scientific developments by scientists from different countries.
The specific social technology and toolkit used in Venelin Terziev’s developments distinguishes him as one of the leading researchers in the world.
His persuasive skills as an excellent teacher and lecturer are the reason for his dozens of invitations to be part of the organizational and scientific committees of various international forums, as well as to be a major plenary speaker. He delivers specialized lectures at the Lomonosov Moscow State University, the Far Eastern Federal University in Vladivostok (as he is a main plenary speaker for a second year, and the forum is part of the World Economic Forum taking place there), the Serbian Academy of Sciences, University of Belgrade, Kemerovo State University, University of Pecs, University of Bourgas, and many others. 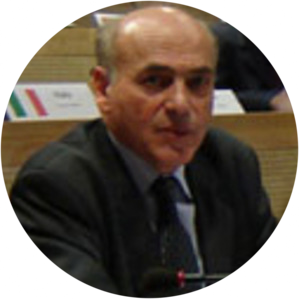 Dr. Hani Abu Qdais is a Professor of Environmental Engineering at the Civil Engineering Department of Jordan University of Science and Technology, with more than 25 years of a diverse experience in public, private and academic sectors. He has served as an Assistant to the President, Dean of Scientific Research, and Director of Queen Rania Centre for Environmental Science and Technology. He has published more than 40 papers in international refereed journals and proceedings of international conferences. Most of his publications are focusing on integrated solid waste management and waste to energy. Dr. Abu Qdais attracted research grants amounting to two millions US$ and served as a consultant for several national and international agencies, such as Ministry of Environment, Ministry of Municipal Affairs, UNDP, USAID, WHO, IDRC, JICA, GIZ, SWEEPNET, FAO and projects funded by the World Bank and European Development Bank. Prof. Abu Qdais has been awarded Shoman Award for Arab Researchers in the field of Solid Waste Management. 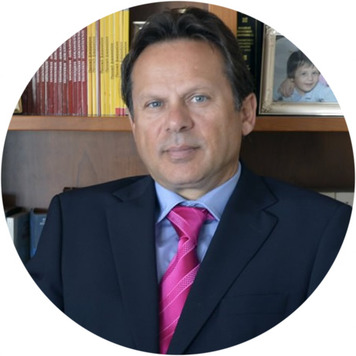 Kaoru Maruta is a professor and deputy director of Innovative Energy Research Center in Institute of Fluid Science at Tohoku University, Japan. His research interests include new concept combustion technology, microcombustion, combustion in microgravity, and combustion with higher exergy efficiency.
He is on the editorial boards of major combustion journals, a recipient of the Ichimura Award and has 85 journal publications. 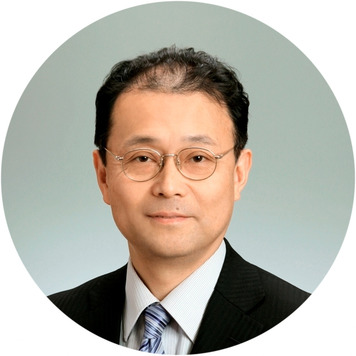