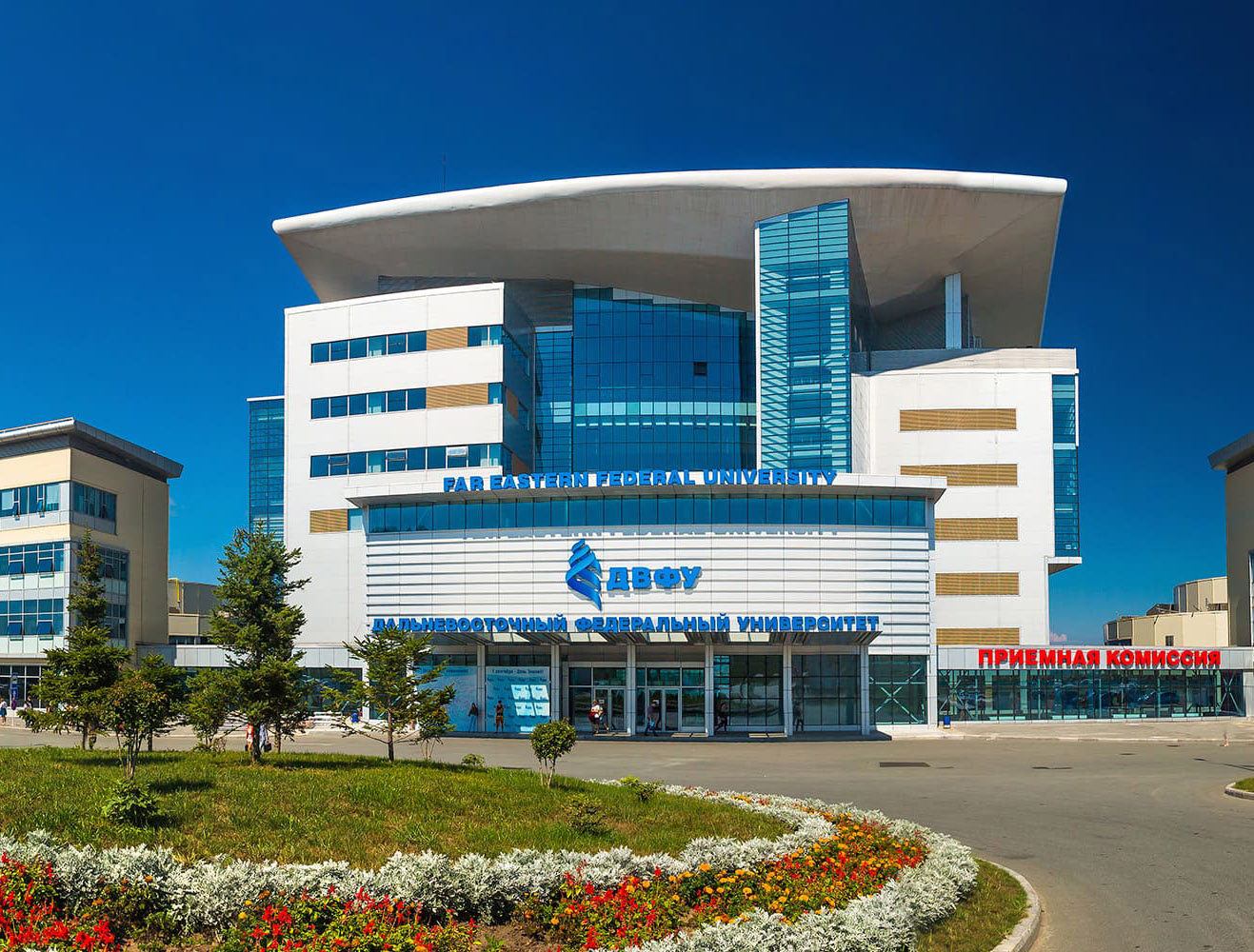 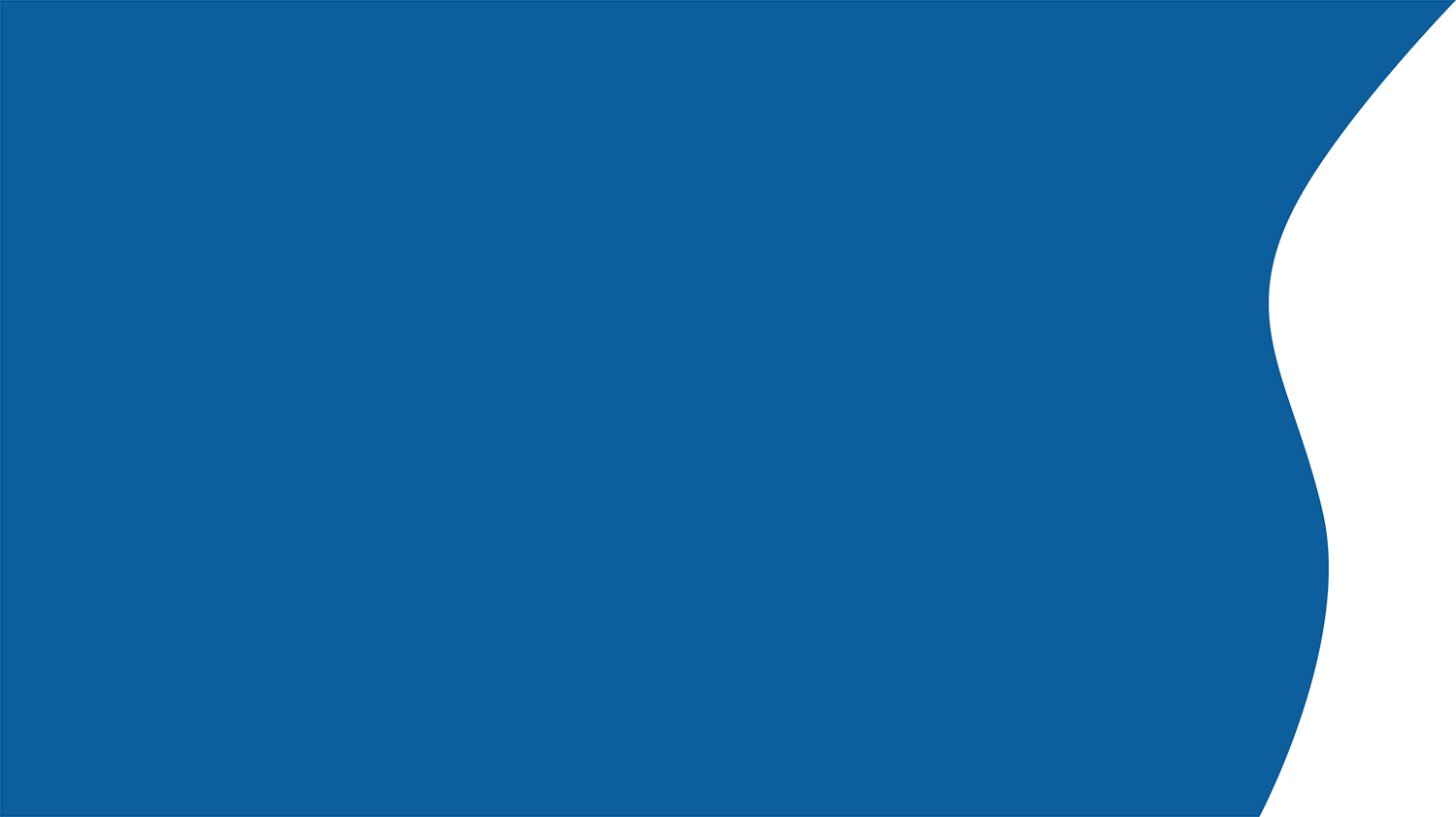 International scientific and technical conference “FarEastCon”, dedicated to the discussion of modern achievements in the field of industrial and civil construction, is held annually. The conference is organized with the aim of supporting interdisciplinary discussion and publication of research results summarizing research in technical fields of knowledge in higher educational institutions, research institutes, large industrial enterprises, research and production associations of the Russian Federation, as well as foreign authors, and research results executed on the personal initiative of the authors. The purpose of the conference is to promote informing scientists and practitioners about the most promising areas of research and achievements in the field of construction, architecture and materials science. 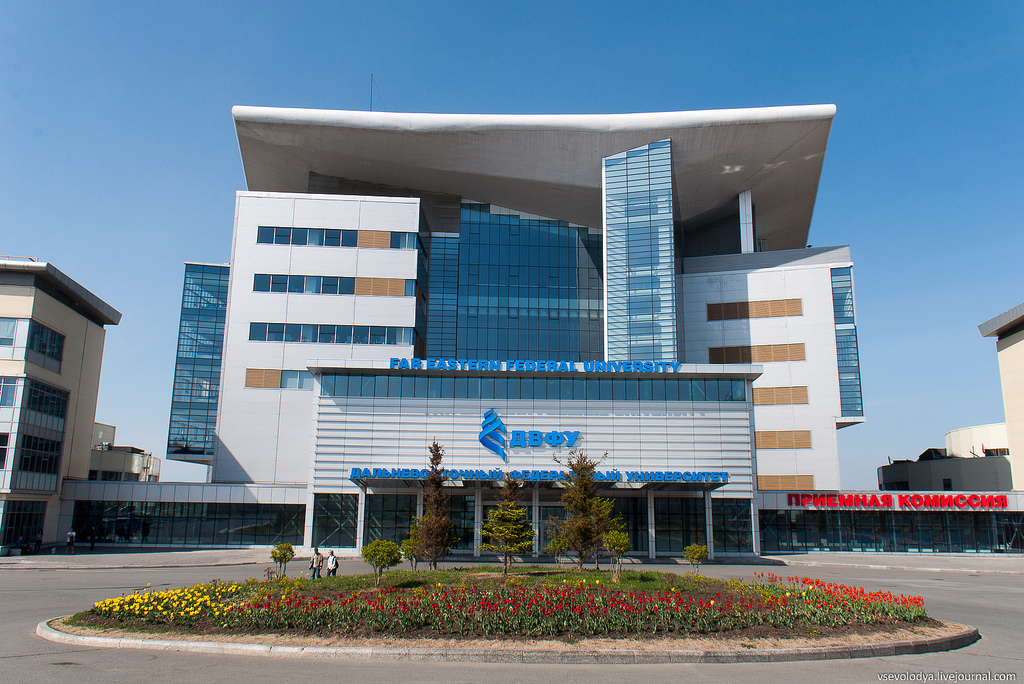 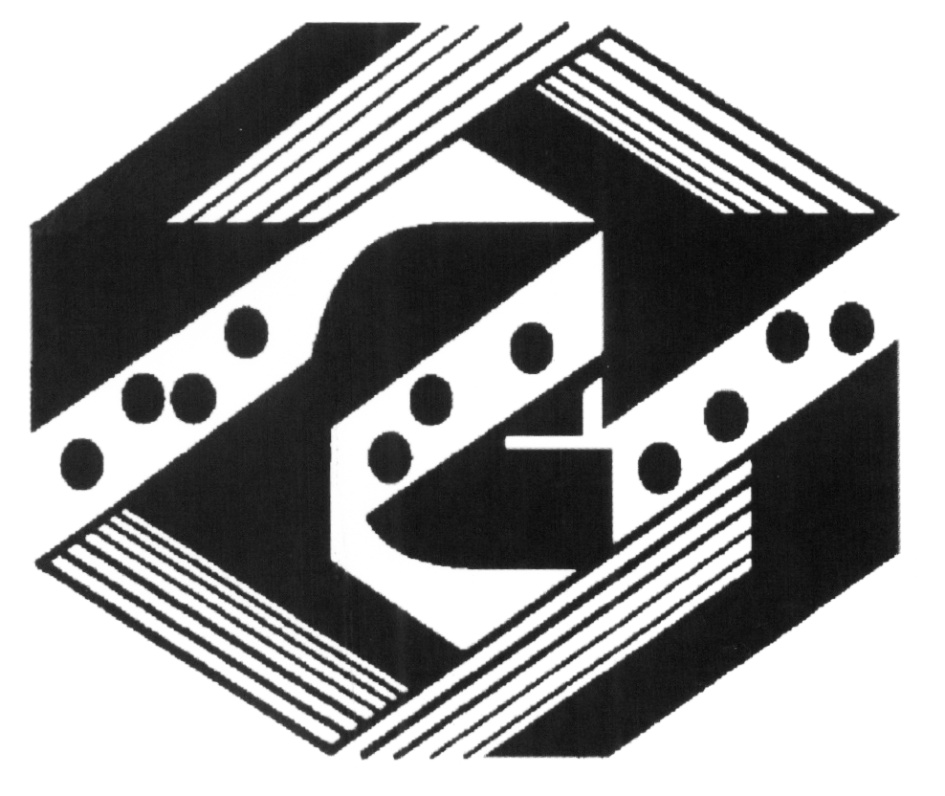 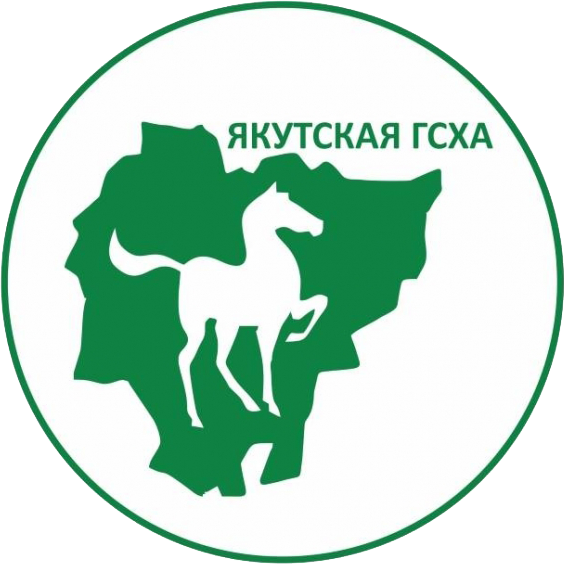 The Far Eastern Federal University (FEFU; international name – Far Eastern Federal University, FEFU) is one of the largest universities in the Russian Far East, an academic outpost of the country in the Asia-Pacific region. Keeping long-term scientific traditions and following the latest educational trends, we strive to become the best scientific and educational center of the APR. However, the conference venue is not limited to this. The conference is held jointly with partner universities, which provide additional platforms for organizing the conference.

At the same time, all audiences are connected by a teleconference that functions throughout the entire conference. Thanks to this technical innovation, the conference participants have the opportunity to communicate with each other remotely on-line. During the work of the jointly organized sections, the speakers take turns speaking from each of the sites. The conference participants present at the same time have the opportunity to ask questions to each other wherever they are. In addition, in the on-line mode, webcast of the work of the conference sections is also organized. Anyone can become a listener of the conference from anywhere in the world.

Vladivostok – a port city, the capital of the Primorsky Territory, the venue of the APEC summit in 2012 – dry facts that a person who has never been here can give. However, for everyone, it is revealed from a new side.

Vladivostok is one of the most memorable cities in the world, and definitely one of the most beautiful cities in Russia. Hundreds of routes lead here – sea, land, underwater, rail, road and air. Many travelers visit the city every year and are not disappointed, because there are not many places in our country where you can see the sun rise from across the ocean. There are a large number of hotels to accommodate visitors in the city. The oldest hotels in Vladivostok give visitors the opportunity to spend time in the city with special comfort. Pacific region. Keeping long-term scientific traditions and following the latest educational trends, we strive to become the best scientific and educational center of the APR. 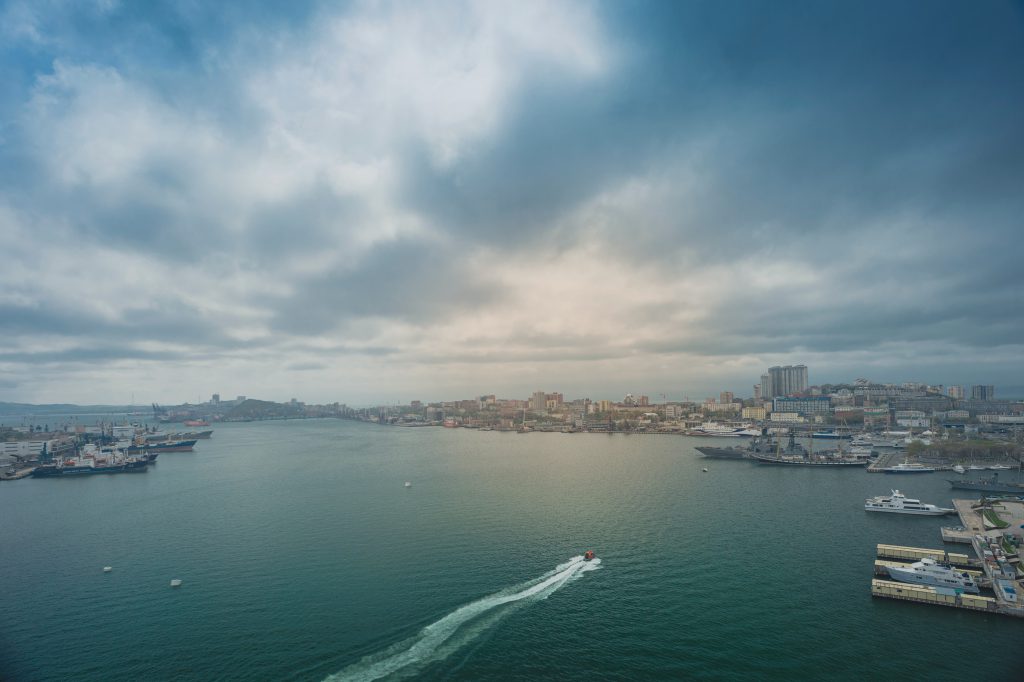 Russia, the largest country in the world, located in the Northern Hemisphere, occupies most of Eurasia. Common border with eighteen countries, including the United States and Japan by sea.

From west to east Russia stretches for 10 thousand kilometers, from north to south – about 4 thousand. The country has 11 time zones.

There are about 2.8 million rivers in Russia, of which the largest are the Volga, Yenisei, Lena, Ob and Amur. The largest lakes are Baikal, Ladoga, Onega and Taimyr. 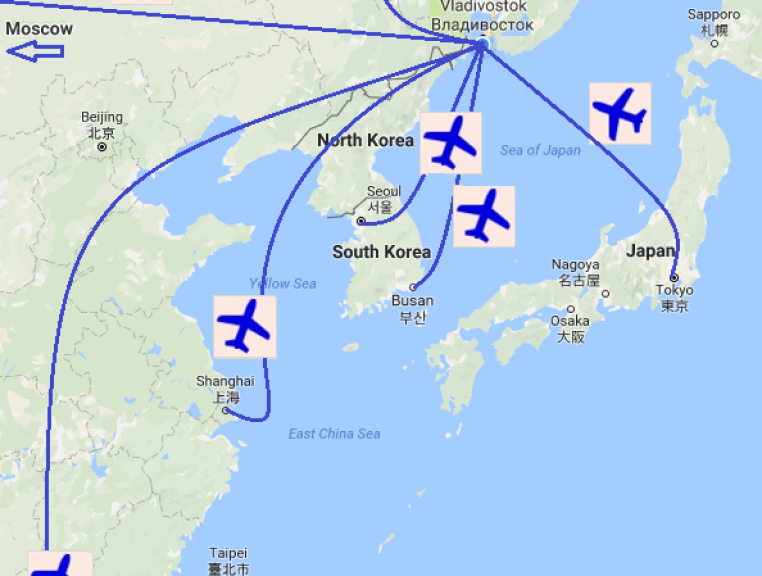